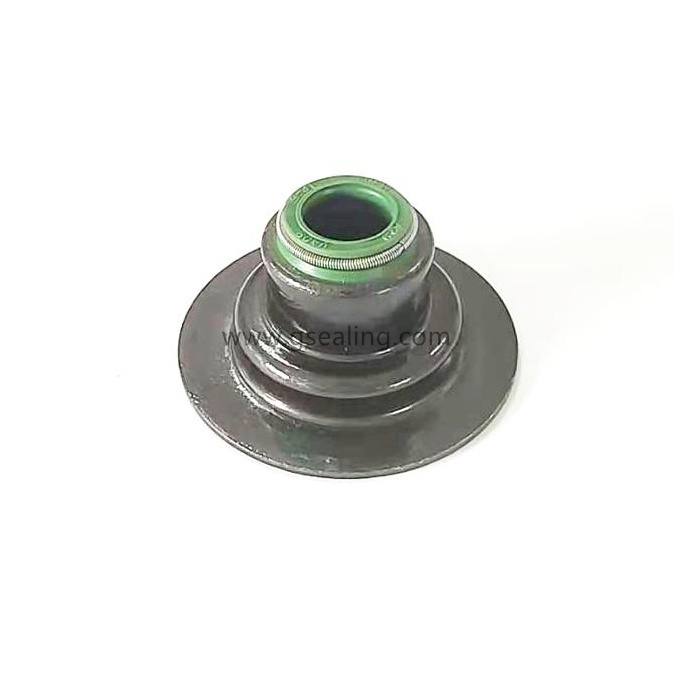 Send email to us

Valve stem seal (Valve stem seal) is a kind of oil seal, used to seal the engine Valve guide rod.which is generally vulcanized by outer metal and viton rubber . The oil seal diameter part is equipped with self-tightening spring or steel wire,  The valve oil seal can prevent the oil from entering the exhaust pipe, avoid the oil loss, prevent the mixture of gasoline and air and the exhaust gas from leaking, prevent the engine oil from entering the combustion chamber. The valve oil seal is one of the important parts of the engine valve group, which is in contact with gasoline and engine oil at high temperature.Temperature: -40-250 Degree 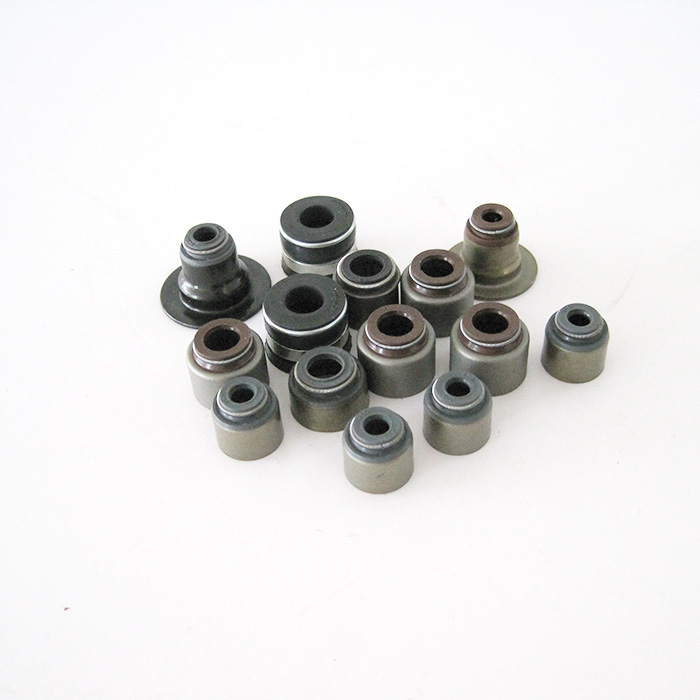 How to produce them ?

We supply valve seals for automotive ,truck ,diesel engine ,motorcycle and so on

Automotive valve seal divided into intake valve and exhaust valve two kind.There is no specific replacement cycle, there is aging, hardening or damage after the replacement can be. The symptoms of a broken valve oil seal are an oil leak; an oil leak from the valve oil seal causes an accelerated oil loss; blue smoke from the back of the exhaust pipe; and an oil leak into the cylinder, then forms “Burns the engine oil”the phenomenon.

The method of judging the damage of the valve oil seal is as follows:

3, usually the valve oil seal problems caused by the impact of the engine burning oil and exhaust smoke blue. Without treatment for a long time, it is easy to let the valve and spark plug carbon accumulation serious, full combustion, which leads to the car engine power decline.

Customized requirement is allowed,Please contact us if you have any request or inquiry .

Write your message here and send it to us